With Easter right around the corner, many Christians are having some times of Biblical introspection. Most of us know the nativity story very well, and even the Easter story very well, but here is one aspect of Jesus’ birth and death you might not know about.

Surely as a Christian, or even for those who are not believers, you may have heard of the three famous gifts given to Jesus not long after His birth by the three wise kings who followed the Star of Bethlehem to Jesus. These three gifts were gold, frankincense, and myrrh. However, the significance of these three gifts is largely overlooked.

I did a bit of research to discover the origins and ancient traditional uses of these substances. While the use of gold is clear, most people are probably unaware of the uses of frankincense and myrrh and even what these substances are.

The Gift of Gold 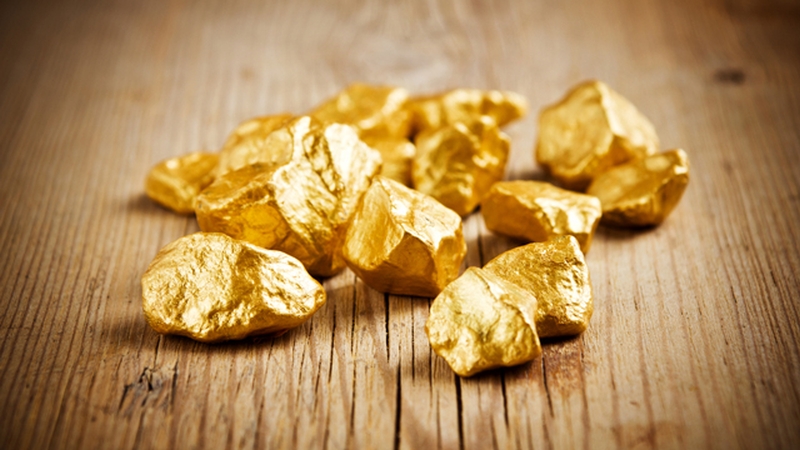 The significance of the gift of gold was the gift of a king. Unlike today where anyone can go out and get some gold at the store, in ancient times, gold was much more rare. Moreover, while diamonds are one of the most common rocks on earth, with mines overflowing with more diamonds than you could ever believe, gold on the other hand truly is a scarce substance.

In the year 1500, the entire world’s store of gold was only 5,400 metric tons. In fact, almost all of today’s 177,000 tons of gold (which is still not very much) was mined between 1950 and today. However, go back 1500 years, and at an average rate of production of up to 400 tons per year, around the year 0 when Jesus was born there was very little gold ever mined. Therefore, gold was truly a gift fit for a king.

The gift of gold indicated the kingship of our Lord Jesus Christ. It indicated wealth and power, and a high status. Jesus had humble beginnings and a humble life on Earth; however, this kingship, wealth, and power was not a power of this Earth, but of heaven. Gold was a metaphor of the power and kingship of Christ.

The Gift of Frankincense 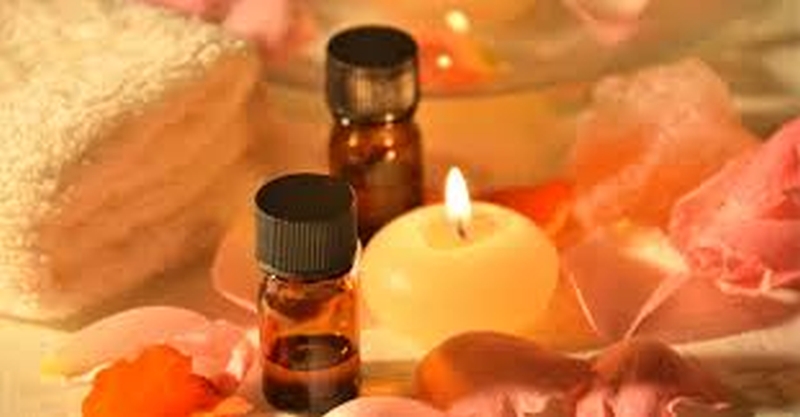 Frankincense was harvested from the gummy sap of Boswellia and Commiphora trees, which are found in the middle east and Mediterranean regions of the world. Frankincense is edible, but was often used for its sweet, citrusy fragrance, which is stronger when burned.

Frankincense was considered a holy fragrance used for burial rituals in Jerusalem. Additionally, frankincense has healing properties, and can be used as an antiseptic, such as when cleaning a wound; as an anti-inflammatory, which can aid in wound healing; and as an analgesic, which means it helps relieve pain.

Considering frankincense’s uses for burial and for medicinal and healing purposes, this is evidence that even at Jesus’ birth, God was already revealing Jesus’ destiny on Earth. The burial use is indicative that God intended for Jesus to die. The medicinal and wound-healing properties are indicative of Jesus’ wounds which would be dealt as a sacrifice for our transgressions, in order to heal us of our wounds.

The Gift of Myrrh 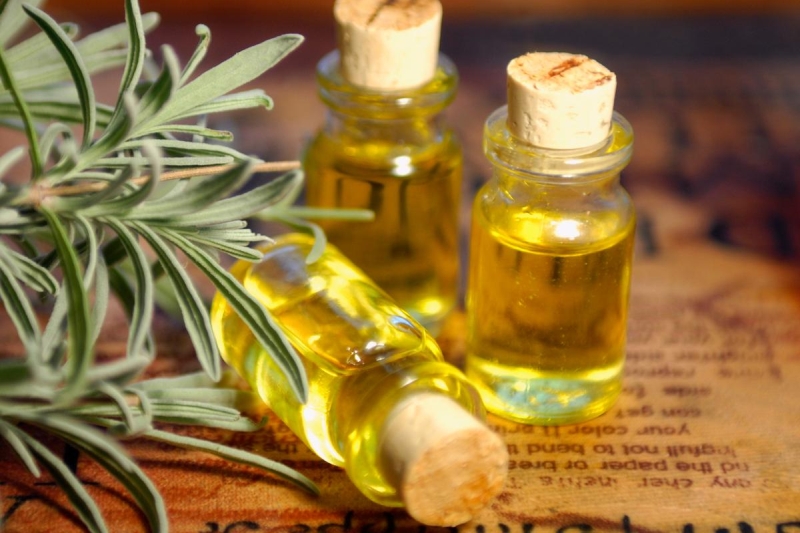 Like frankincense, myrrh is another little-known herb to people today, except through the Bible and the story of Jesus’ birth. Certainly, it is not something that is on the average person’s shopping list.

Nonetheless, like frankincense, myrrh was known to the people in Jesus’ day in Israel as a precious herb. It was extremely rare in that day, and it is estimated by scholars that myrrh would have cost $4,000 per pound in today’s money.

Myrrh and frankincense are very similar in many ways. Myrrh was extracted from the resin of the Commiphora tree, which is a thorny tree. Myrrh was traditionally used as a purifying agent, as well as to aid in digestion and as an embalming agent for burial.

Today, myrrh is used medicinally as an antiseptic (wound cleansing), anesthetic (pain reliever), antitumor agent, antiparasitic agent, antioxidant, and to aid in wound healing. The gift of myrrh is indicative of Jesus healing our wounds – that is, the wounds of sin that separates us from God.

Jesus died as a sacrifice to heal and cleanse us of our sins. It is also interesting that myrrh is also an antitumor and antiparasitic agent – just like Jesus’ sacrifice will free us from the chains and parasitic bondage of sin.

Three Gifts Fit For a King, and Prophetic of His Divine Mission

It is undoubtable the correlation between Christ’s death and sacrifice for our sins, and the kingly precious gifts given to him at His birth. He was given gold as an indication of His kingship. Frankincense was given as an indicator of his death, and that his death would bring about good for us through His perfect sacrifice.

Myrrh was provided as an indication that our heavenly savior died for our sins in order to cleanse us of our transgressions. However, myrrh must be ingested or applied in order to work, just like we must accept and apply Jesus’ sacrifice in order to receive forgiveness and cleansing of our sins.

It is interesting and powerful to see that even at Jesus’ birth, God was already beginning to set in motion the plans for our salvation through the blood of Jesus that God had already been planning since the beginning of Creation.

God used three kings from far away and completely separate lands to give seemingly random expensive gifts, except that each of these gifts revealed something about the person and mission of Jesus. It is clear that God had a plan for the gifts of the three kings who traveled from afar to give gifts to the King of heaven, just like God had a plan to use Jesus’ sacrifice to save us from our sins.

What Really Sets Christianity Apart From All Other Religions? Is It Trinity Doctrine? Jesus? Something Else?

The Fallacy Of The Church Altar Call: Are You Saved Just Because You Answered An Altar Call?

The Christianity Bubble: Many Christians Live In A Disconnected Reality

The Historical Origins of Where, Why, and How Christianity Bred With Paganism

How Science Killed Religion In The West

The Corrupt Latin Vulgate Version
Scriptural Proof that Purgatory Does Not exist
Does the book of Hebrews say that the Old Covenant of Moses is taken away?
When Did Jesus Rise From The Dead?
Theosis: Partaking of the Divine Nature | Antiochian Orthodox Christian Archdiocese
Communion, a Sacrament That Can Kill You
The Prophetic Years | Bible Prophecy - End Time Worldviews